The dragon, that mythological being capable of flying and spitting fire from its jaws, was not very different from snakes in antiquity. The etymology itself give it away. The word comes from the Latin draco, -ōnis, and this from the Greek δράκων, which named snakes and whose meaning is "staring" and refers to the eyes of these reptiles that always seem to stare.

This fantastic being appears in various forms in many cultures, adopting different symbolisms. However, while in Eastern traditions the dragon was considered a beneficent being, at the service of the gods and guardian of sacred places, in Western cultures it was reserved an evil and destructive role.

We can see it in Mesopotamia, where, in the Epic of Gilgamesh, the first epic tale in history, more than 5000 years old, Kur appears, a mischievous dragon that lived in the mountains and was fond of throwing stones at the gods. Or in classical mythology, where, to calm the fury of the sea dragon sent by Poseidon, people have to offer Andromeda as a sacrifice. Thank goodness Perseus was passing by.

In the Christian narrative, no better role awaited him, with our friends the dragons even starring in a battle with none other than the angels themselves, as Saint John recounts in his Apocalypse. Thus, in iconography, they came to represent the devil himself.

As time went on, medieval knightly adventures would reserve a starring role for dragons, the arch-enemies. We find them in the Nordic tradition, where his blood serves Siegfried to become immortal (and Wagner to compose a series of operas). And in the Anglo-Saxon tradition, where a dragon mortally wounds an old Beowulf, determined to steal the dragon's treasure. If you are too greedy ...

In Spain we find stories of dragons in different places. In Catalonia, where Sant Jordi frees the princess before she is devoured by the evil Drac, killing him and turning his blood into a rose which will symbolize lovers in the future. This has become a great marketing. Or in Asturias and Cantabria, where the Cuélebre is characterised by its horrible shrieks and highly lethal poisonous breath. To argue with the creature!  Nor can we forget Ladon, the terrible 100-headed dragon, who guarded the Garden of the Hesperides located in the Canary Islands. What a guy!

Special mention should be made of the Herensuge, who in Basque mythology always appears eager to gobble up a maiden. Until he came across a blacksmith from Arrasate who, in order to free his beloved, did not hesitate to pierce the creature's neck with an iron bar. At least, as a consolation, the dragon was given the honour of appearing on the coat of arms of the municipality. Not too bad.

And so we come to Andalusia, where Prince Yacub will feed his dragon calf with bread from Alcalá de Guadaira dipped in milk, growing so strong that it ended up as a bridge. This was no mean feat!

But let's forget our tradition and look for new horizons. The dragon, in the East, is the most powerful symbol of Yang, so  it is one of the four animals that rule the skies of Feng Shui. Associated with the rainy season, which helped to obtain good harvests, it will soon be related to wisdom, prosperity and good fortune. A matter of time. The arrival of the dragon was always a guarantee of a better future. 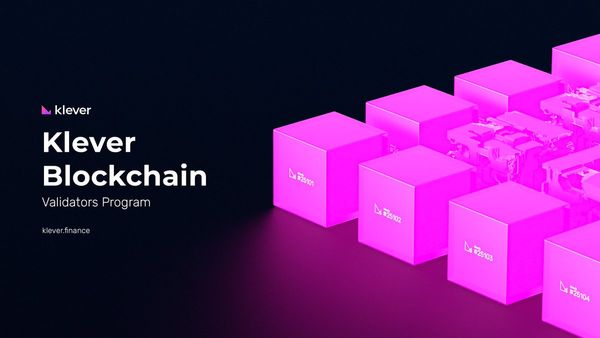 > Klever Finance is a trusted permissioned blockchain network for the emerging decentralized economy, providing a safer, faster and smarter cryptocurrency experience for all users globally to enter and thrive. This is the official description Klever Finance at their web [https://docs.klever.finance/klever-blockchain/klever-blockchain]. Nowadays there are a lot 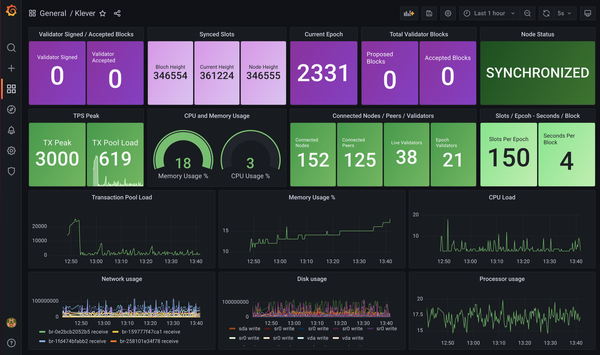